Most of us have been regularly rejected since we were young children. Even if only temporarily, I’ve been rejected by friends, family, co-workers, bosses, pets (why does that hurt the most?), strangers, peers, acquaintances, intimate partners, kids. It’s part of life. Some times hurt more than others, and some feel more personal than others. But we move on—unless we’re hoping for that second-chance romance HEA, right?

Yet, when we get rejected as writers it can feel like we’re being told that we’re talentless hacks who should give up, and why did we even bother in the first place, because it’s obvious we just suck. (Cue: fainting chair)

Has my brilliant writing ever been rejected, you might ask? Well, I’m so glad you did! My writing has been rejected so often it’s essentially the default position. You name it, I’ve been rejected by it. But guess what? So has everyone else! Google big name authors and their rejections. It almost feels like a numbers game. What to do, then, while waiting for someone to appreciate our amazing talent? (Or, as a writer friend recently suggested, finding one of those “yeses” that are floating around the universe just waiting for us, like puffs of inspiration).

Hmmm… When I get a rejection I hate it because it means I need to work harder. But I love it because it means I have the opportunity to do better. Take my current WIP. It came second in the RWA’s Emerald Awards, so I know it doesn’t *completely* suck. But so far it has been rejected by everyone I’ve sent it to. Along the way, I’ve been blessed with some generous feedback, and each rewrite is orders of magnitude better than the second place entry. It will still get rejected. Another fifty times at least. But… I will keep rewriting it until it isn’t. Just like every other successful writer.

When you’re a writer, rejection only hurts if you take it personally. Don’t take it any more personally than you would your 4th grade boyfriend dumping you: it’s a sign you can do better. 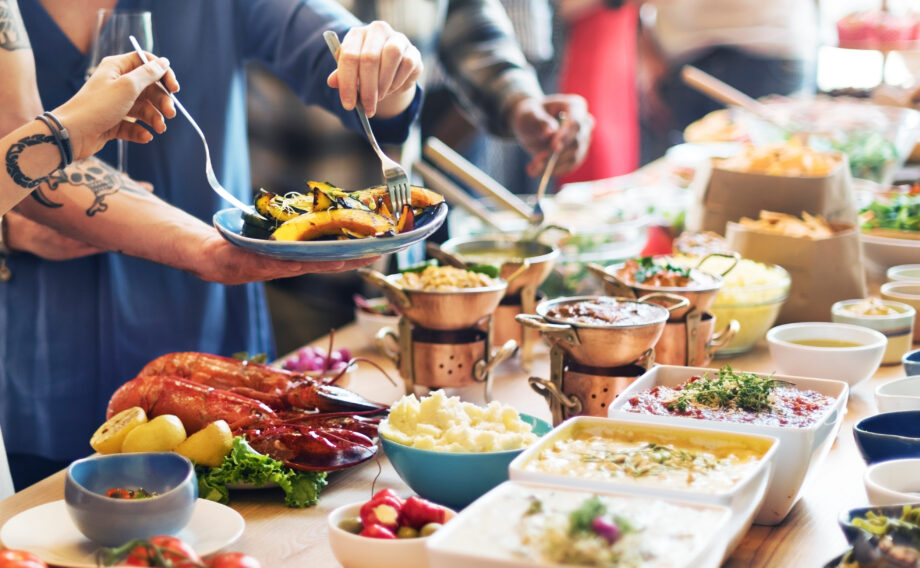 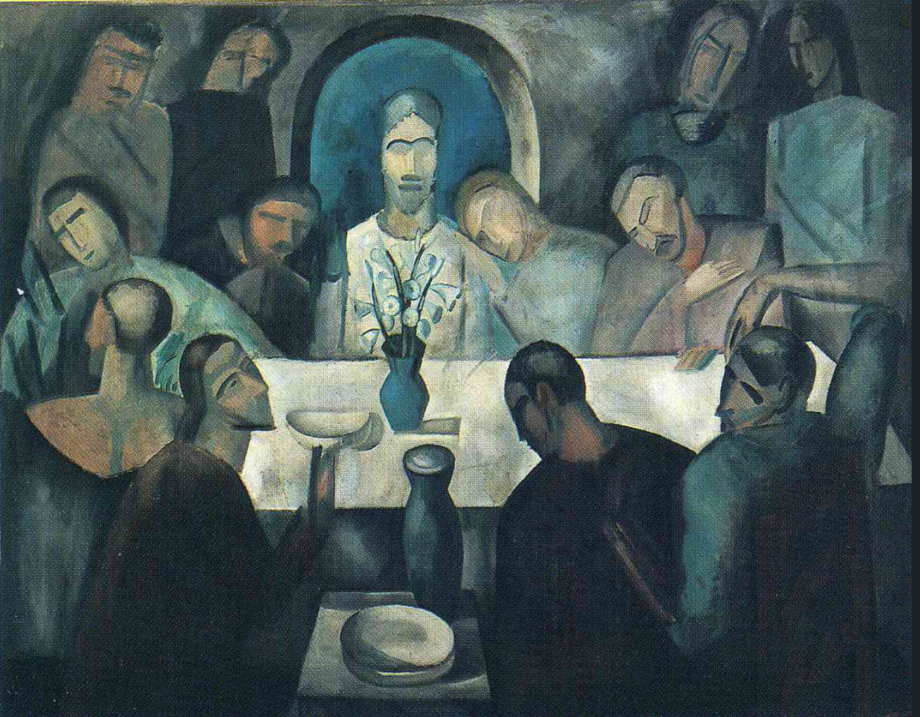 The art of patience