As I embark on writing my first psychological thriller, I have been thinking a lot about the role of monsters and antiheroes in modern story telling. With so many anti-heroes in our popular culture, like Walter White, Martin Byrde and Amy Dunne, have these morally questionable protagonists replaced villains and monsters for good?

Throughout human history, according to Christopher Booker’s book The Seven Basic Plots, a monster’s role usually falls into one of three categories: a predator, a holdfast (eg, dragon guarding its lair), or an avenger. These sorts of monsters are still found in Marvel franchise movies and a sprinkling of literature. But with vampires, werewolves and other mythical creatures (even Satan!) more likely to be an object of romantic interest, even the literal monster of these traditional stories are no longer guaranteed villains.

I wonder where this leaves the true villains. To go back to my examples above, the “villains” in Breaking Bad and Ozarks are less villains than antagonists. This is because the protagonists are so morally questionable that their behaviour is villainous. The same can be said for many psychological thrillers. Often the protagonists are unreliable narrators (ie, liars), and have done morally questionable things that put them in harms way. Which got me thinking about whether we have simply passed the point where morally incorruptible heroes exist. As our society abandons religious commandments and embraces the idea that feelings determine right and wrong, is this the natural outcome?

I still love to read stories where there is a good guy who has to overcome a true villain. Maybe that’s why I like writing romantic suspense so much: there’s nothing quite like a rock solid cop and an equally good heroine up against a disturbed maniac!

What do you think? Let me know in the comments or on Twitter @MeganShortAU 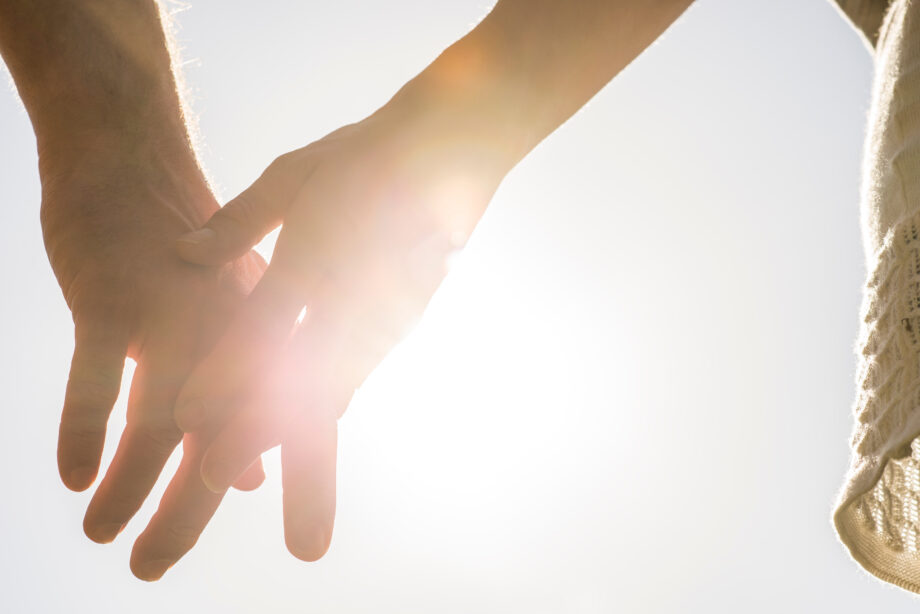 The stories within the story 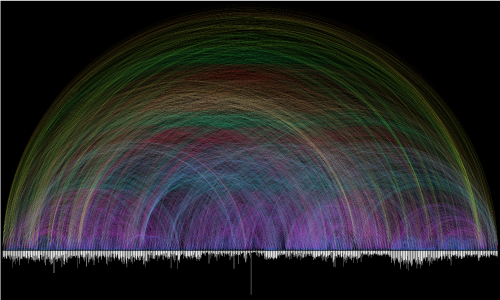 Set up, pay off